Goran Cpajak was born in 1963. in Prijepolje, Serbia. He shapes stones and metals in line with natural harmony. He forms the stone in specific themes, human fears, impressions, questions, mistakes and aspiration. He considers stone as a material with many emotions. It is a mental fight and Cpajak shows his strength by bending the stone. He has been awarded international prizes and is considered as one of the most significant sculptors of our time. His work is part of collections worldwide a . . .

Alex Vorti, born 1991 in Majdanpek, Serbia, graduated in sculpture from the University of Applied Sciences in Belgrade. In addition to his artistic work, he teaches art and the English language. Experts on visual arts have commended him in the same breath with outstanding pioneers of Tachism such as Arnulf Rainer and Hans Staudacher. There are good reasons to compare world-famous artists of that genre with Alex Vorti who brought a breath of fresh air into the world of abstract painting and great . . .

Canadian visual artist / programmer.Born 1958.Titus Hora’s awe inspiring revelations of the unimaginable spring from his studies of the basic human need for finding (and/or assigning) a meaning to the world.Programmatically generated, semantically ambiguous and visually spectacular, his 2D and 3D environments are made possible by the intricate symbiosis between the conceptual and retinal modes of presentation characteristic of his work.Hora is orchestrating intelligent, compelling and complex, a . . .

Born in Caltanissetta, Italy in 1966, he grew up in Germany. He was influenced by life in Karlsruhe, the study and the New Leipzig School in Leipzig, teaching activities and projects in Upper Lusatia and the nature and culture of Sicily. As a freelance artist, he has been represented on the art market since the 90s and has completed numerous exhibitions in Germany, Switzerland, Great Britain, Austria, Hungary, Poland and Korea. Sandro Porcu received various art prizes in Switzerland (Christoph M . . .

The main concept of his art is the human and life itself. To live free, lighthearted and self-determining is the goal that he wants to convey.Playful, sometimes weightless, a little grotesque human figures are pictured in a comic style. Vibrant, pure colors, happiness, but only at first sight.The thinly drawn, tall creatures are only mirrors held up by the artist, they reflect distorted pictures of ourself, of society and the life we live today. Our existence is without goal and phantasy, or we . . .

Selection of artworks for art lovers and collectors 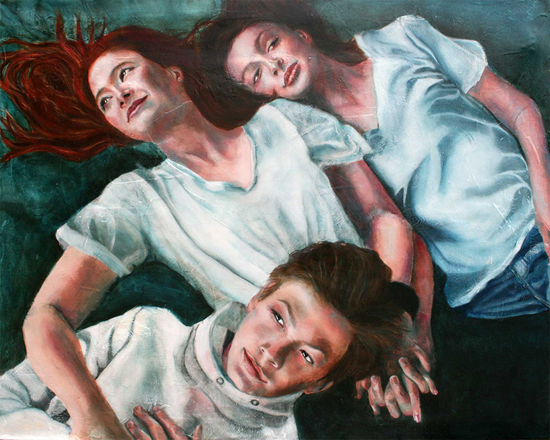 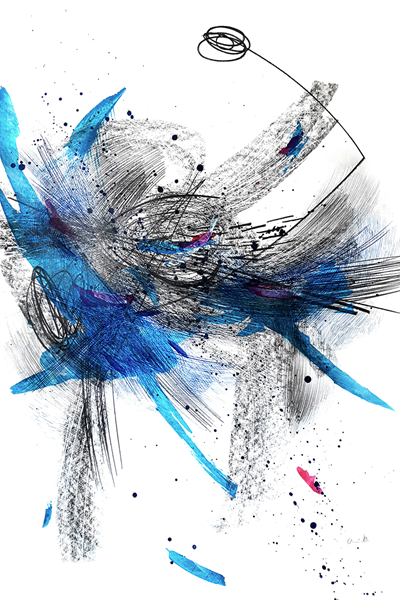 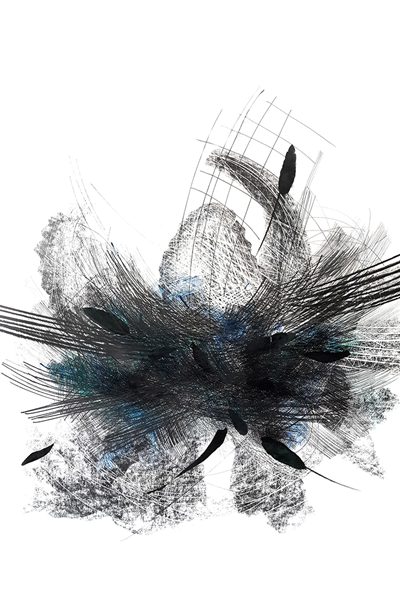 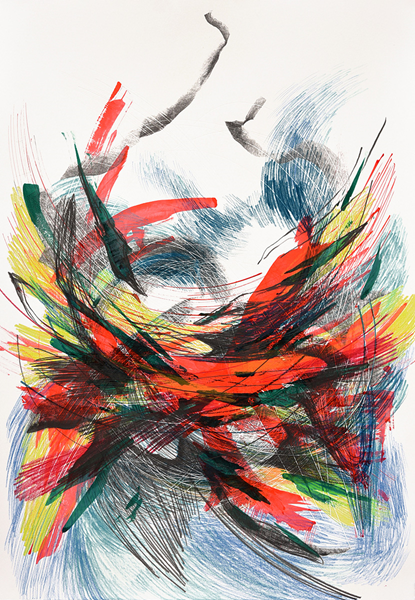 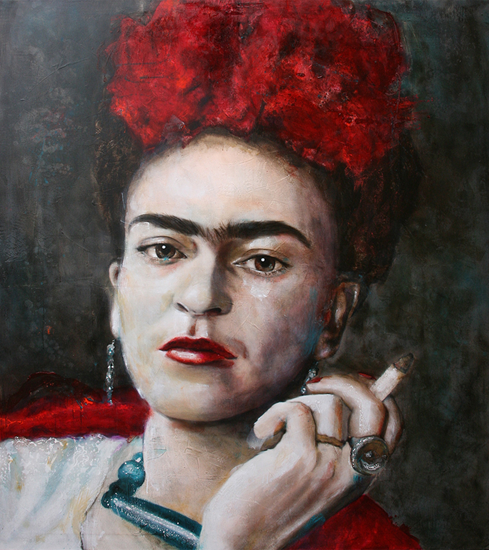